Golden River Sumeswari is at Birishiri of Durgapur upozila in Netrakona district of Bangladesh. There are many things to attract the visitors in Birishiri, Durgapur. But the golden river Sumeswari, beauty of Garo hills, colors of the hills of China clay are exceptional. 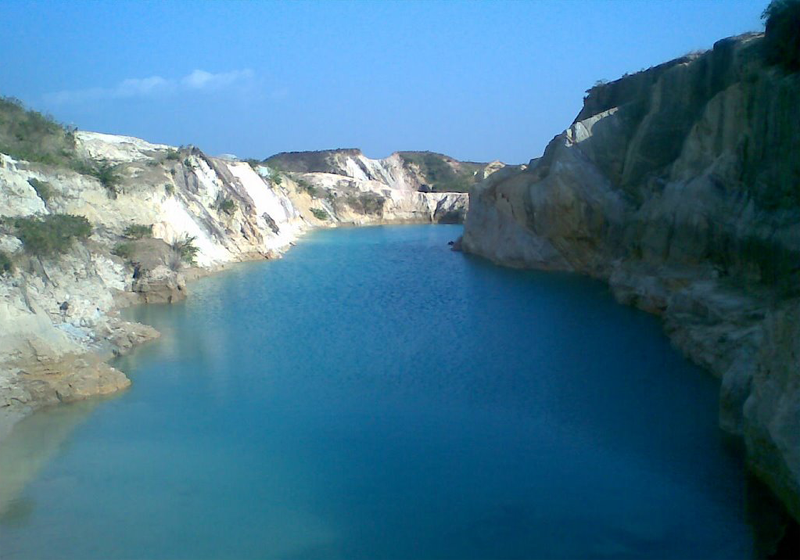 While going to visit there, just before the upozila headquarters of Durgapur, it is Birishiri. In Birishiri, there is Birishiri Tribal Cultural Academy. A little bit away, there is a bridge near Durgapur upozila headquarters. From that bridge, stare at left. Yes! That is Sumeswari River calling you. In rainy season, this river gets her youth. In winter, water decreases. But at that time field of golden color sands are seen in both side of the river. Meghalaya Hills in India is also seen slightly shadowy in long distance. Standing on that bridge, you can see all these things. 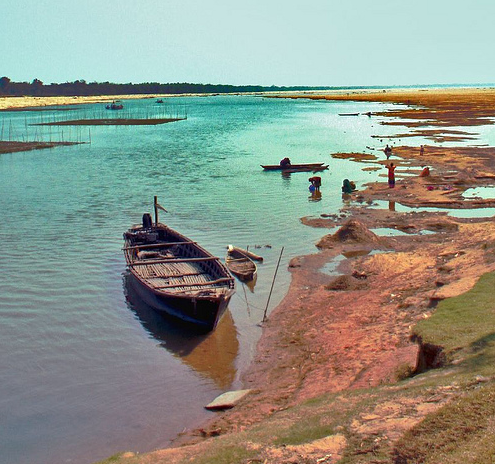 To visit attractive places in Durgapur and Birishiri, you may hire a motorbike or rickshaw. Then you may go to the bank of the river Sumeswari. There, the golden sands are waiting to charm you. It is notable that these sands are not only charming to see but also of high quality to make buildings. So aggression of machine is so high now a days there. Coal and stones also come through this river. In winter, lots of laborers work here from morning to evening to collect them. At that time, the water of that river becomes very clear and greenish in color. While crossing the river, the bottom of the river glittering with the ray of light in various designs is seen.

Hills of china clay are another attraction of Birishiri. After crossing the river, it takes around half an hour by motorbike to go to those hills. Those hills are of amazing colors i.e. pink, red, violet, purple etc. From the pick of the hills, houses of tribal people are seen scattered here and there. These houses are of special style of construction. 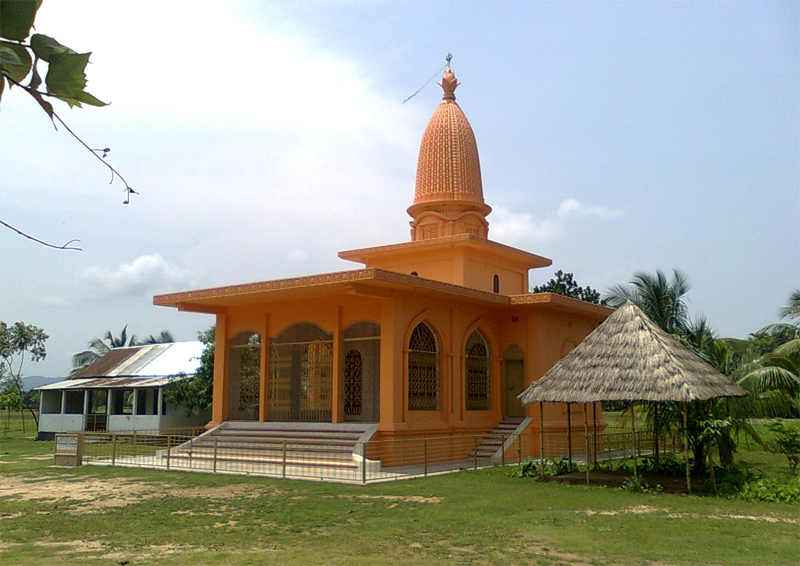 From hills of china clay, you may go to Ranikong Mission. That mission is also on a hill. Church, convent etc. are in that mission. From that hill, to see the glittering golden river is very enchanting. 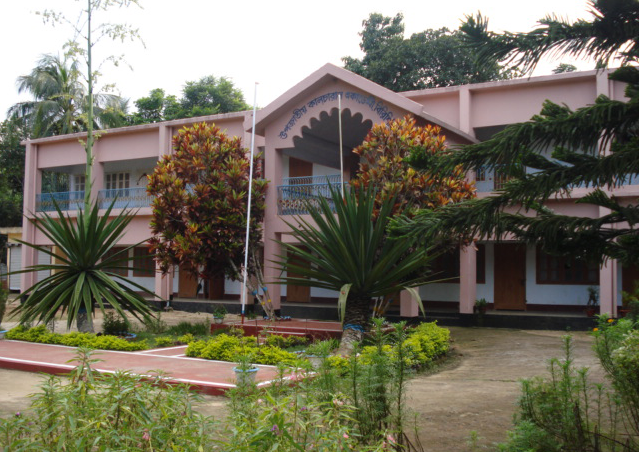 Once upon a time, Durgapur was the place of Sushang King. So this place is called Sushsng Durgapur. This place is also renowned for Comrade Moni Singh, leader of Tonk movement. Noted here that, In Durgapur there are residence of Garo, Hajong, Kotch tribes.